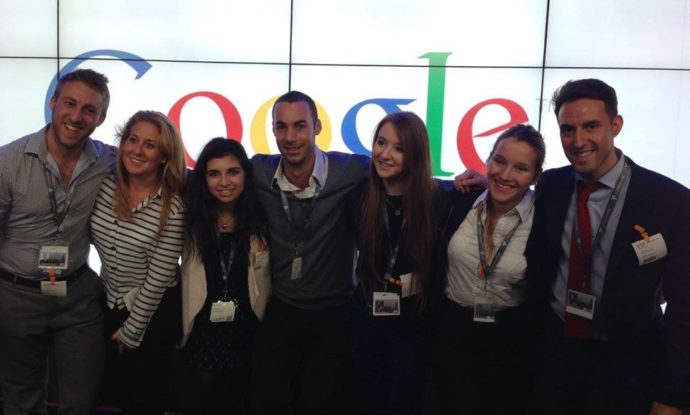 November 6th – 9th, 2014, Young Professionals from 27 different countries and 4 continents arrived to London looking to learn something new for their personal and professional life. Since London is the center of Business, it was the perfect venue to create an FLF Seminar for young professionals, focused on business and entrepreneurship.

Over 100 young people from countries including Germany, Gibraltar, Holland, Poland, Italy, Hungary, France, Sweden, Norway and even as far afield as America and Canada, descended on England’s capital for four days to take part of the FLF Seminar (hosted by Maccabi GB) under the Leadership of Robert Cohen, EMC Hon. Sports Director.

The Maccabi identity was not neglected; a special session by Rabbi Carlos Tapiero, MWU Deputy Director General was dedicated to the Non-Profit Vs. the For-Profit comparison, putting in the center Maccabi as a platform for volunteers to develop their business leadership skills into the organization.

As well as the business element of the Seminar, which ran from 6th-9th November, there were also plenty of opportunities for the attendees to socialize with other Jewish peers from around the world with a Kabalat Shabbat and Havdalah, run by Rabbi Carlos Tapiero; cocktail party and even a sightseeing tour of London.

Last but not least, it is important to stress the appreciation for their effort to Team London: Alon Gordon, Tamara Tichauer, Gilah Samuels, Lori Lovrencic, Stacey Abendstern and Janice Aarons who put their hearts into this project. 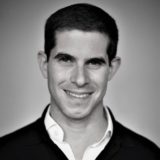 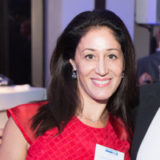 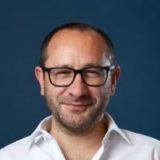 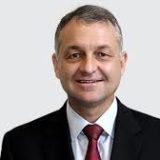 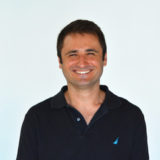 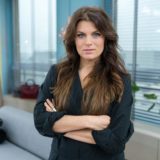 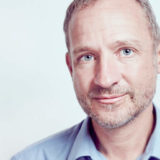 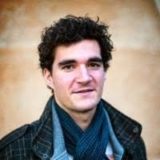 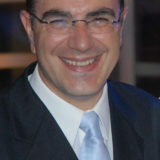 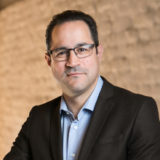